This creation is first and foremost a musical and visual exploration. In fact, this is one of the first times I experiment with motion design, especially by limiting myself to primitive forms in order to create a more abstract and less figurative visual. The idea behind this creation was to design a simple animation that explores the shape of the eye. Having the visual finally completed, it felt natural for me to give it more personality by creating a soundtrack that goes along with it. I therefore wrote it by evoking a story where certain sounds are produced in response to the variations that occur in the animation. These serve to accentuate the story and to create a progression throughout it. The sounds are produced using a Korg Minilogue, an analog synthesizer. Combined with the rather calm and meditative soundtrack, they help giving the visual a certain nostalgic atmosphere. Finally, the result becomes a short and minimalist visual waltz where form, reduced to a primitive essence, is altered over the course of the music. 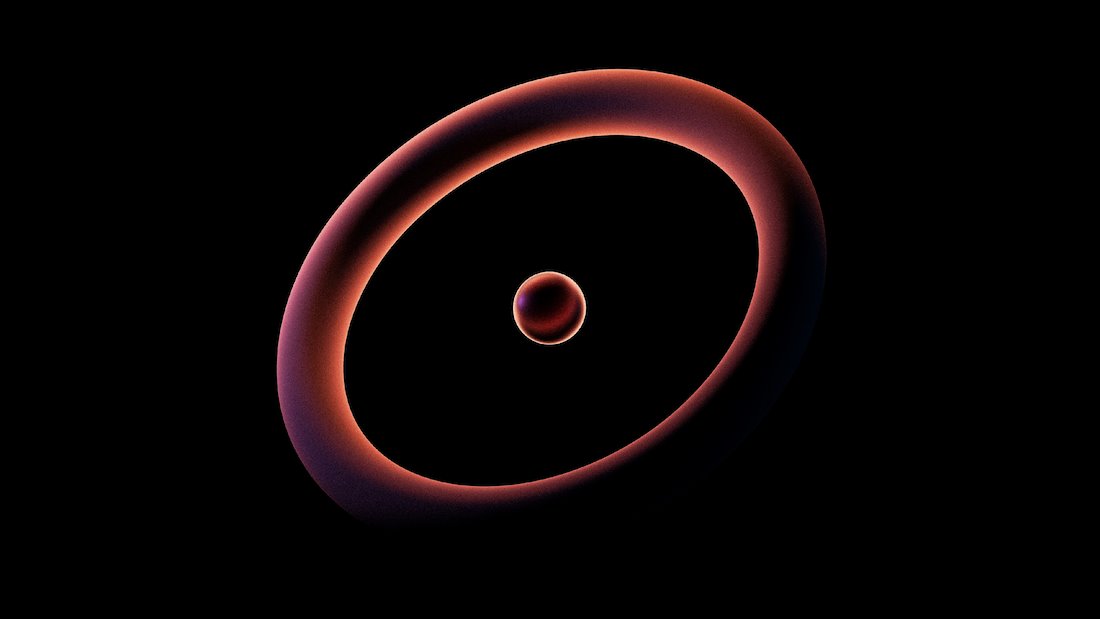 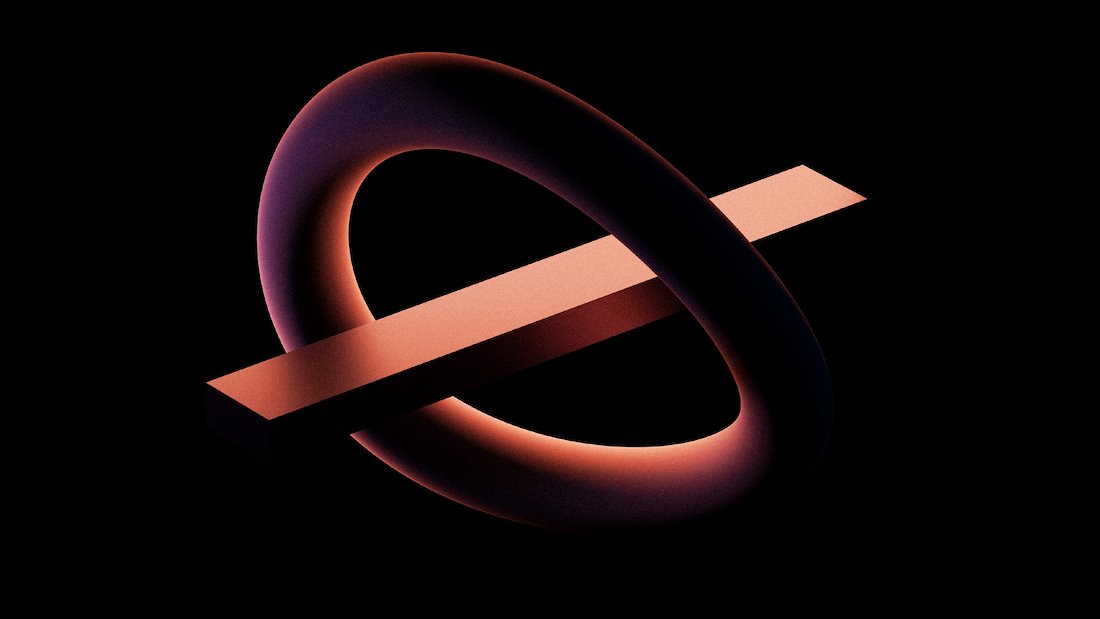 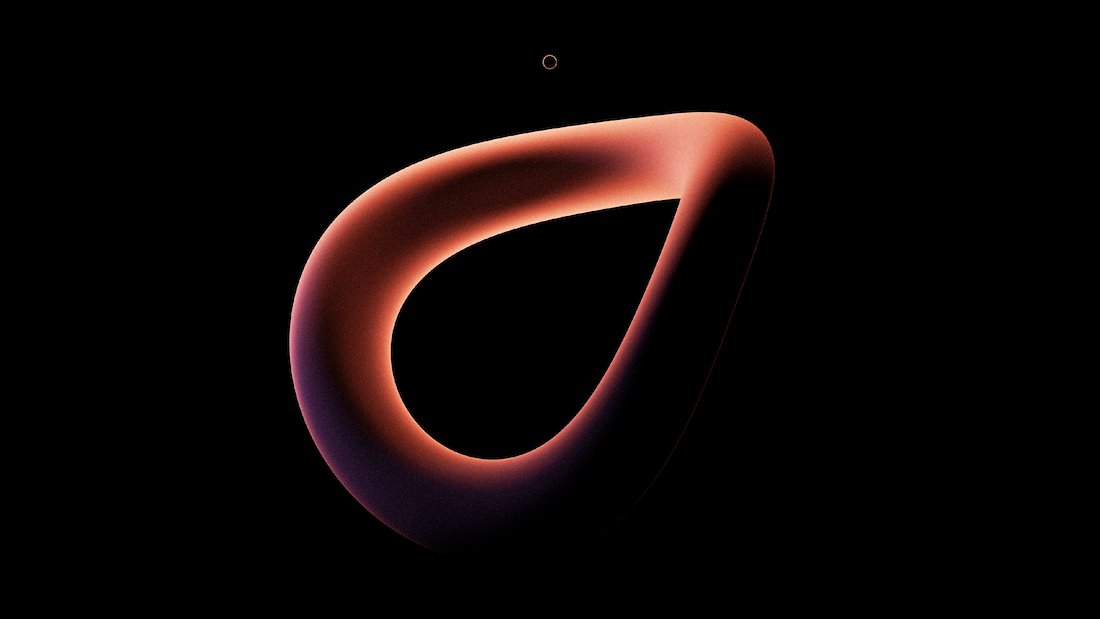 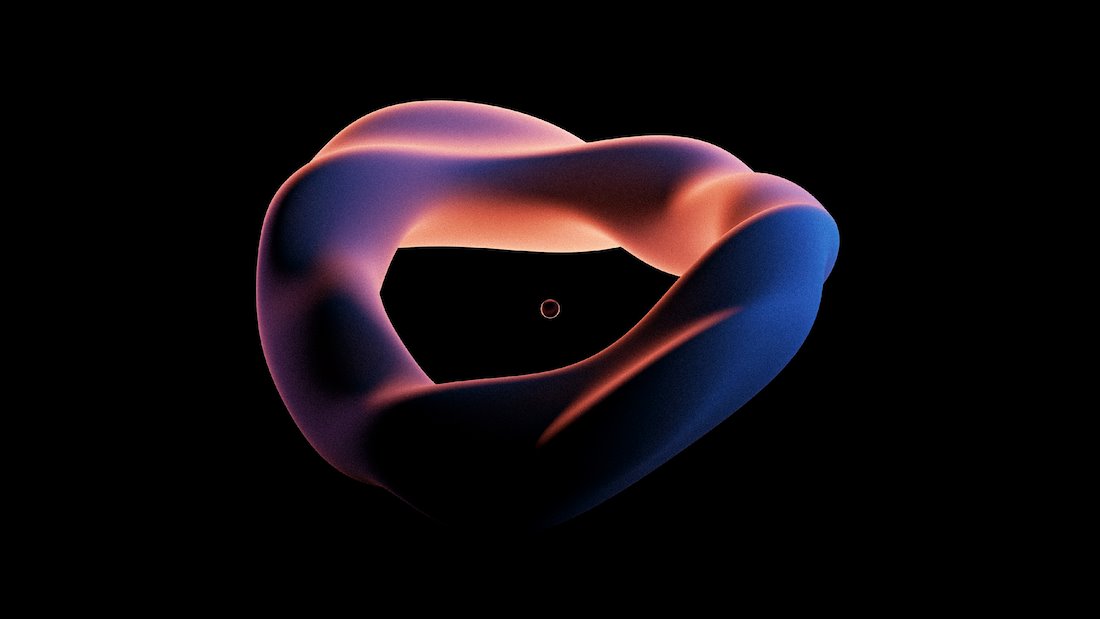